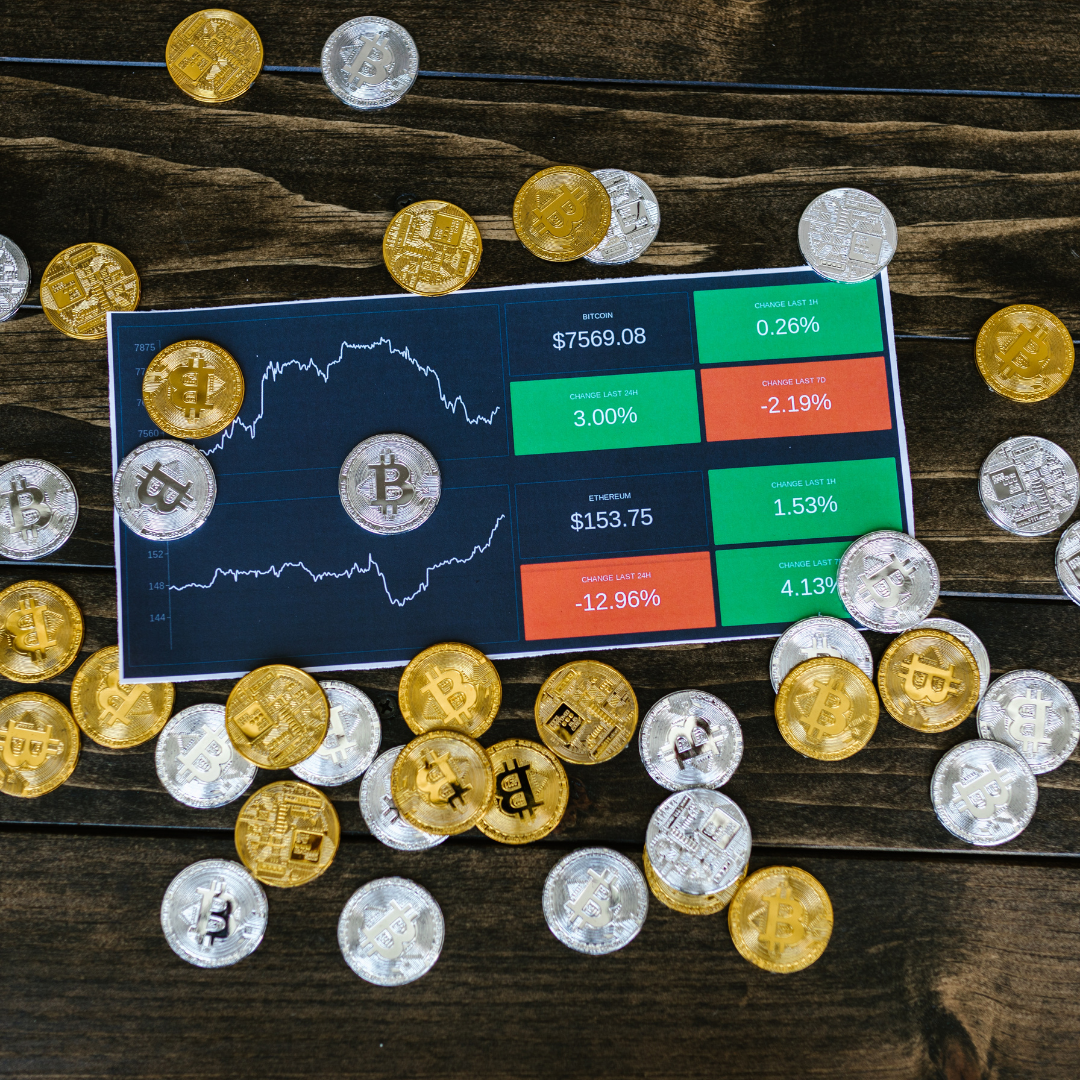 These strings of tokens are then used in place of the original data, and when the time comes to use that data, it can be reformatted to readable text. For tokenization to be secure, there must also be a process in place to ensure that the tokens don’t end up in the hands of hackers.

What is a Token?

A token is a representation of sensitive information, however in a different format than the original text. Thus, a token can never be hacked or encrypted since the encryption key can only be with the data owner. In addition, they can be of single or multi-use depending on the level of sensitivity.

What Is the Purpose of Tokenization?

Tokenization is a new trend in cybersecurity and is rapidly gaining in popularity. The concept is simple: instead of storing sensitive data such as credit card numbers as plain text, it converts the info into a unique digital token. These tokens can then be used to carry out transactions, but the data is not exposed. Instead, the token links back to the original data stored in a database. The entire process is called tokenization, as it replaces sensitive customer data with tokens, which are then stored for verification purposes.

Security tokenization is all the rage these days. Tokenization makes it possible for companies, organizations, and individuals to obtain extra peace of mind when it comes to sharing sensitive information.

Detokenization is a process in which tokens aren’t actually transferred from the sender’s address to the recipient’s address. Instead, they are only stored in a recipient-specific ERC20 contract. This keeps tokens from being used more than once and ensures that the sender has control over their assets and information. Also, detokenization makes it impossible for tokens to be stolen since they aren’t shared to any address.

Additionally, detokenization is also a cryptocurrency term used to describe the process by which cryptocurrency is employed for real-world financial activities. It is often accomplished through cryptocurrency exchanges, which enable users to transfer their crypto into fiat currencies freely.

What Is the Encryption Process?

You may have heard of the term encryption but have no idea what it really means. Encryption is the process of converting information into a secret code. When you encrypt something, you insert a code into your message that will make it unreadable to anyone who isn’t given the keys to the original message. Encryption is also used to protect websites from hackers by scrambling data so that authorized users can only read it.

Encryption is a process designed to keep your digital data safe from unwanted eyes. However, the process involves encrypting your data and then decrypting it so the intended recipient can read it.

All these processes, be it tokenization, detokenization, or encryption, are the process of replacing sensitive information (names, credit card numbers, passwords, etc.) with a hashed code, token or encrypted key, which can be used to perform a transaction or share sensitive data.

Tokenization is often used in online and mobile commerce, where card details are sent through a network for authorization instead of being sent to a merchant’s servers. Whereas, encryption can be used to share business or personal documents with people without any third party identifying the content. Using tokens and cryptography can prevent hacking and provide complete digital protection.

What Makes Crypto So Volatile?

How Will Blockchain Transform the Energy Sector?