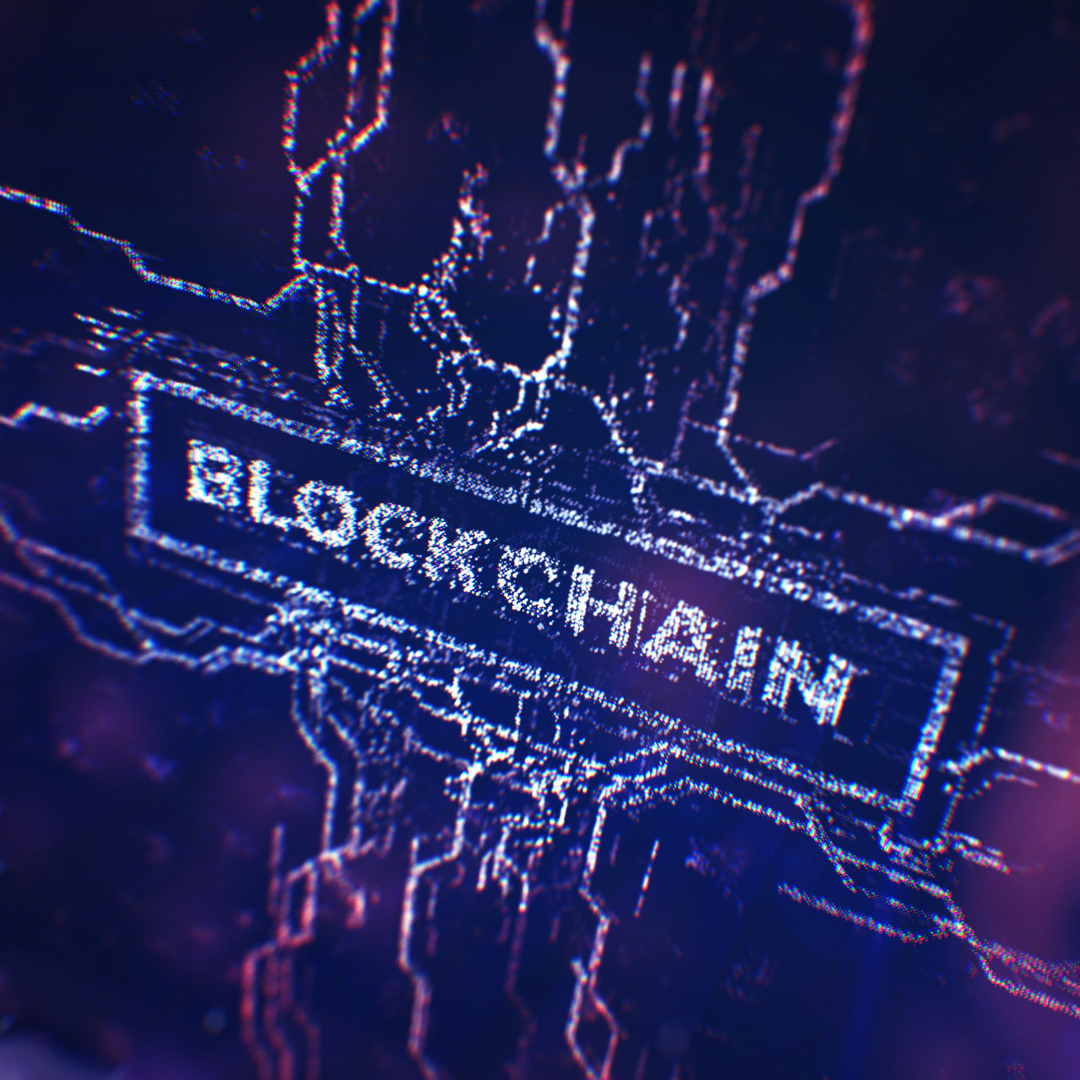 Blockchain is a hot topic these days. Everyone from investors to entrepreneurs to engineers is buzzing about blockchain. That’s no surprise! The blockchain, a technology that combines cryptography and decentralized, peer-to-peer networks, is a revolutionary way to leverage information in a way that could have a profound impact on the energy business. Blockchain technology can unlock new efficiencies, but it requires new thinking.

Blockchain has quickly become one of the most talked-about technologies to hit the venture capital scene in recent years. Hundreds of companies are building blockchain applications, and investors are pouring billions of dollars into blockchain startups.

How Will Blockchain Benefit the Energy Industry?

This new technology has the potential to save consumers’ money as well as energy companies’ money, by decreasing the amount of manual work required in the energy industry.

What Are the Blockchain Use Cases in Energy?

The blockchain is still in its infancy, but its potential is enormous. The blockchain is a decentralized database that runs peer-to-peer on a worldwide network of computers, and it’s used to store records of transactions and contracts, among other things. The blockchain was originally designed by bitcoin enthusiasts, but the full scope of its potential is now being realized. In the energy world, blockchain technology is being explored as a way to not only increase the efficiency of energy transactions, but also to reduce power consumption and wastage.

Blockchain is a buzzword that will probably dominate fintech discussions for years to come. But what do blockchain and peer-to-peer energy trading have in common? The blockchain is a ledger that can store data and record transactions. Its security is based on the design of a peer-to-peer network, where its participants are “nodes” that maintain and verify a shared ledger. This distributed ledger that powers cryptocurrencies like Bitcoin, is a decentralized database that’s maintained by a network of computers, and instead of using a central authority to control the data stored, it relies on all users of the network to verify and contain the information. So far, peer-to-peer energy trading has been in the realm of centralized energy producers, utilities, and brokers, but it has been slowly gaining in popularity.

Blockchain technology is a revolutionary type of digital ledger, or record, that is capable of efficient recording of transactions between two parties, verifiably and permanently. The blockchain’s underlying technology is shared amongst all participating nodes and is technology agnostic, meaning it can be used to record any type of transaction and information.

Blockchain’s impact on commodity trading could be huge. In commodity trading, a specific percentage of a commodity’s production is allocated to futures contracts, in which buyers are able to lock in the price of a specific amount of the commodity. Blockchain could streamline the trading process, allowing buyers and sellers to transact in real-time. Additionally, blockchain could ease the process of tracking individual shipments as they make their way from farmers to factories, warehouses, and retailers.

Blockchain has the potential to change energy and data management around the world. The technology can track ownership and is being explored for its potential role in energy innovation. As more blockchain companies enter the energy space, they could potentially offer consumers better prices and great services.

What Makes Crypto So Volatile?